FENDER BENDER IS A FIVE-PIECE COVER BAND FROM THE TWIN CITIES AREA OF MINNESOTA. THEIR REPERTOIRE SPANS ROCK, COUNTRY, POP, AND BLUES. THEY PLAY ANYTHING THEY WANT TO AND ANYTHING YOU WILL DANCE TO. 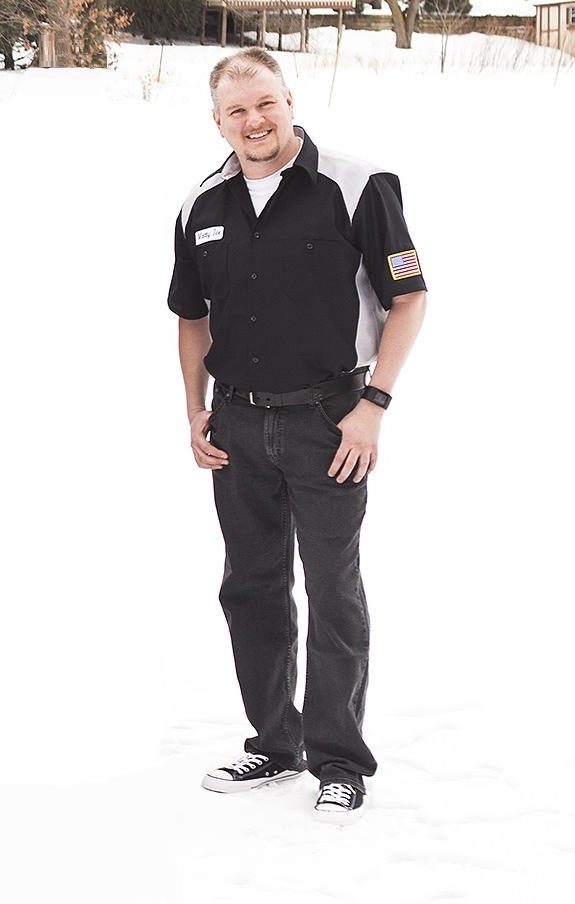 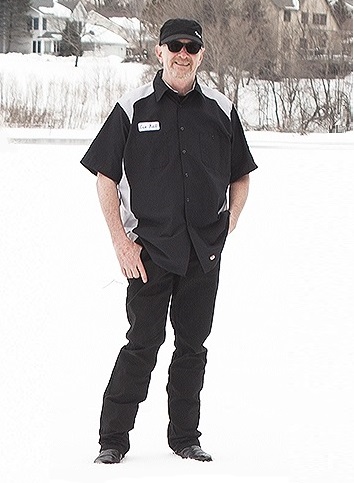 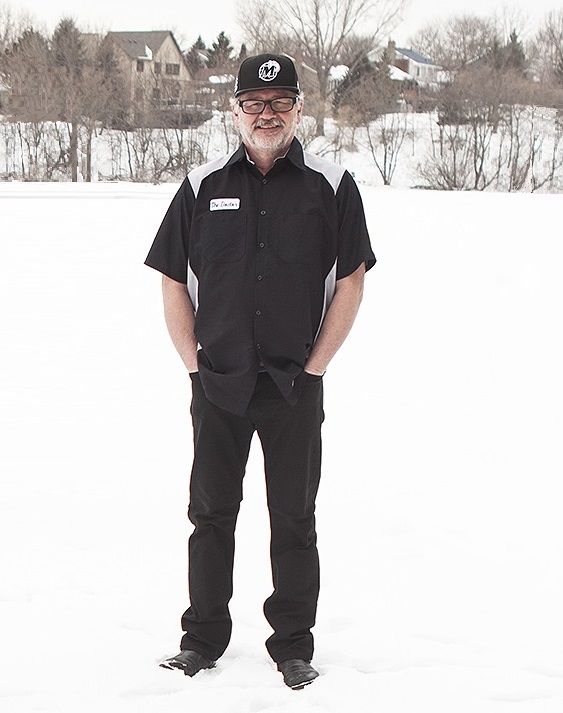 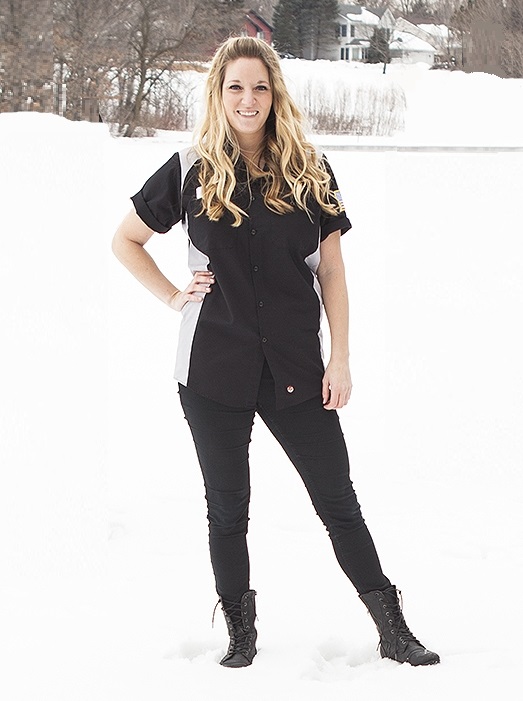 Matt has been singing his whole life. Growing up, he took 9 years of voice lessons and performed in choir, musicals and other singing groups. Matt has been a vocalist for many bands including: Radio Flyer, Load Bearing Poster, Mirror Image and 253.

When he’s not singing, Matt likes yoga, Surly Furious, camping, hunting, laughing, watching the Vikings and “Step Brothers” with his son, Alex, and playing Legos with his daughter, Olivia. He is a second-degree black belt in Taekwondo; a nine-time Minnesota State Champion and one-time National Champion.

Dave has played in several bands over the years including his church’s worship band. He grooves on a Fender P Bass Special and can fly his fingers over a six-string as well. He is handsome, highly intelligent, and humble with a kind and gentle spirit.

Dave is a true Renaissance man: a legend in his own mind. He likes sunsets, long walks on the beach, fast cars and cold beer. Women love Cue Ball, and men want to be like him. His pride and joy are his seven grandchildren and his beautiful wife, Renee. That’s right, ladies! He’s taken.

Rob has played in many bands throughout his life. In the ‘80s, he played with The Stingrays, a high-energy ‘50s/‘60s rock show that performed across the five-state Midwest area. They were backup musicians for Tommy Roe, Johnny Tillotson, and Bobby Vee. They opened for Jan and Dean and The Guess Who.

In the ‘90s, Rob formed The High Tops who were awarded “Best Dance Band” by the Minnesota Ballroom Operator’s Association. Rob and his wife, Lorri, love to motorcycle and spend time with friends and family.

Jess appears as a special guest star from time to time! She has participated in multiple choirs, musicals, worship bands, variety shows and showchoir performances. She even got a concussion during a rehearsal on a cruise ship. A guy hit her in the head with his Heelys (shoes with wheels) during an acrobatic trick, and she hasn’t been the same since.

Jess isn’t sure how she ended up being the only young woman in an old fogies’ band, but she hopes to get discovered in the process.